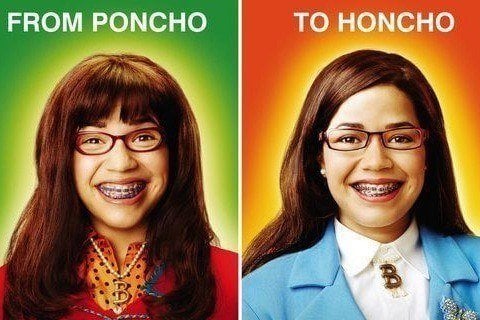 A smart but unattractive woman tries to find her beauty while working at a fashion magazine. The show ran for four seasons and aired a total of 85 episodes. Salma Hayek was one of the executive producers.