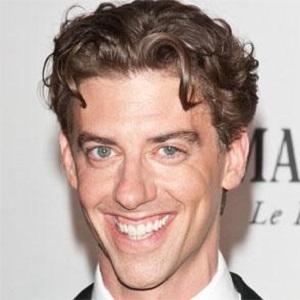 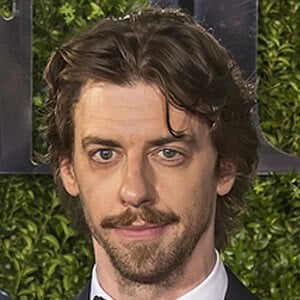 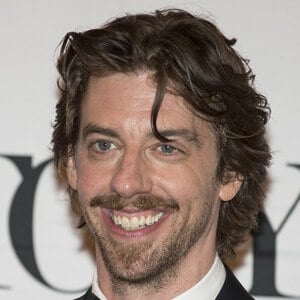 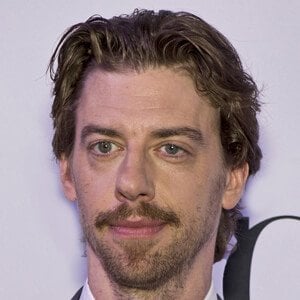 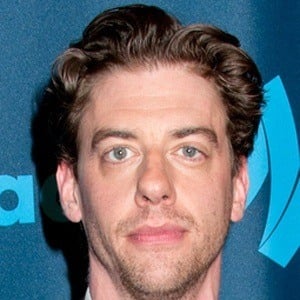 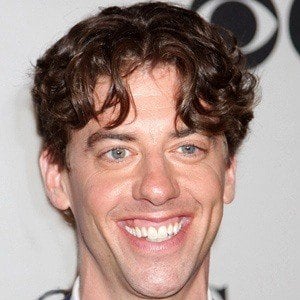 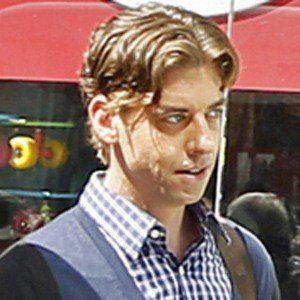 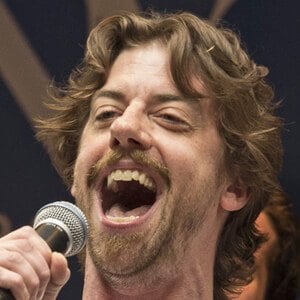 After graduating from Carnegie Mellon University, he made his stage debut in 1998 as an understudy in the role of Willard in Footloose.

He earned a Drama Desk Award nomination in 2005 for his role in Monty Python's Spamalot, and received his first Tony nomination for his performance as Emmett Forrest in Legally Blonde.

He married Sutton Foster, his co-star in Thoroughly Modern Millie, in 2006; the pair divorced in 2010.

He had a supporting role opposite Jennifer Aniston in the 2010 romantic comedy The Bounty Hunter.

Christian Borle Is A Member Of