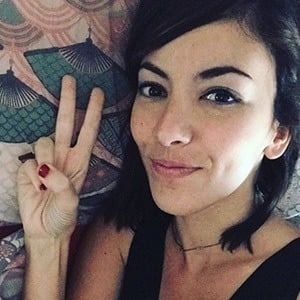 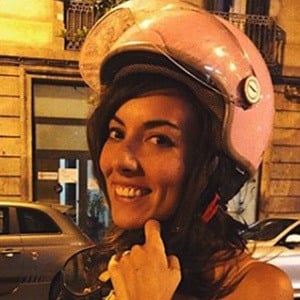 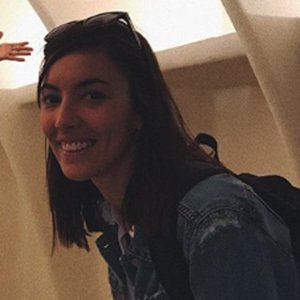 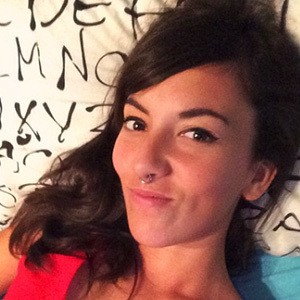 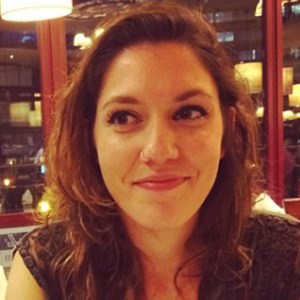 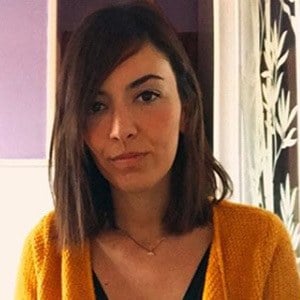 Spanish YouTube star who is best known as a member of the web group La Loli Planet. On her group's channel, she posts videos that focus on both food and travel content. Her channel has amassed over 190,000 total subscribers.

She first posted to her YouTube channel in February 2017 with a video that took place in Tokyo, Japan.

She travelled to Bangkok in Thailand in September 2018, a trip she documented on her Instagram. She has also took photos for her Instagram in places such as Moscow, Russia and Paris, France.

She posted a photo with her sister to her Instagram account in March 2018 in honor of her sister's birthday.

She is a popular YouTube travel vlogger who has gained a large following travelling the world much like Louis Cole.

Judith Tirado Is A Member Of