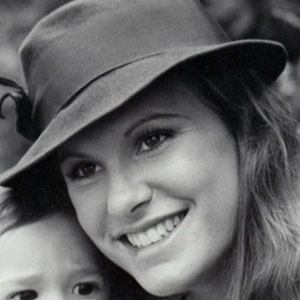 She gained prominence for portraying Mary Ellen Walton on the television series The Waltons and appeared in several Walton TV movies.

She was raised in Santa Monica by her parents, Harry and Constance Norton.

She married Randy Apostle in 1991 and together they had one child, Devin.

In 1985, she posed for Playboy Magazine, which was founded by Hugh Hefner.

Judy Norton-Taylor Is A Member Of