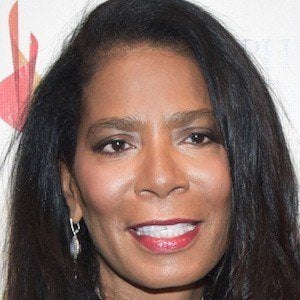 American writer, producer, and entrepreneur known for founding the crisis management firm Smith & Company. She has also worked as the VP of communications for NBC.

She got a degree in public relations from Boston University and went on the earn a law degree from Washington College of Law.

She and her firm were the inspiration for the ABC television series Scandal.

She was born and grew up in Washington, D.C.

She was the deputy press secretary to President George Bush Sr.

Judy Smith Is A Member Of