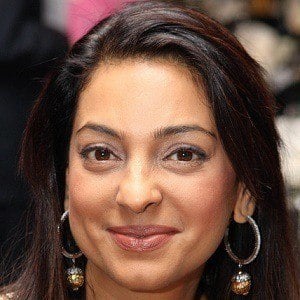 She made her film debut in the 1986 film, Sultanat after winning the Miss India title and receiving the Best Costume Award at the Miss Universe Contest.

She was born in Ambala, Haryana, India, and is the daughter of Dr. S. Chawla and his wife, Mona. She married Jay Mehta in 1995 and the couple had a daughter named Jhanvi and a son named Arjun.

She made a special appearance in a musical renditions of Om Shanti Om, starring Deepika Padukone .

Juhi Chawla Is A Member Of