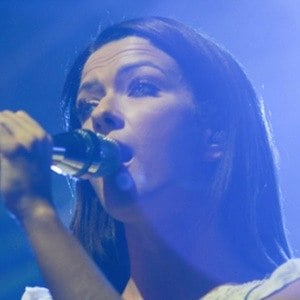 Pop singer who was named Best New Artist and Best Artist ESKA.pl at the Eska Music Awards in 2012. She also received nominattions at the Kids' Choice Awards 2013.

Her first single, "Za każdym razem" was recorded at her own home and still managed to garner millions of online views.

She released her debut album Na krawędzi in August 2012. That same year she was given an award by the radio listeners of RMF MAXXX, at the TOPtrendy 2012 Festival.

She and Sylwia Grzeszczak are both Polish pop singers who have been nominated for Eska Music Awards.

Jula Is A Member Of