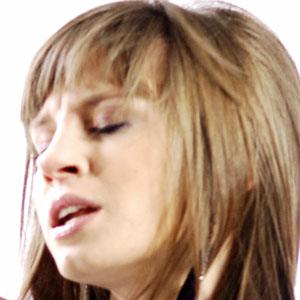 Polish singer and pianist who signed with the label, EMI Music Poland and has won multiple awards including 4 Eska Music Awards.

She released her debut album, Ona i On, in 2008, and it reached number 27 on the Polish music charts.

She was a featured artist on the 2011 song Kiedy tracisz przyjaciela, as part of Team and friends.

Her family comes from Poznan, Poland. She married rapper Liber in 2014.

Another Polish musician like her is violinist Alicja Smietana.

Sylwia Grzeszczak Is A Member Of