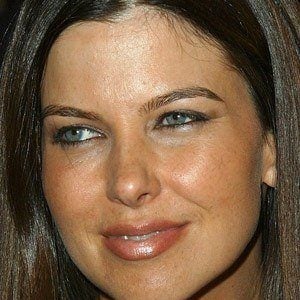 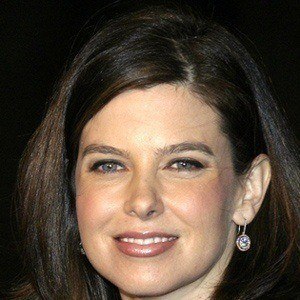 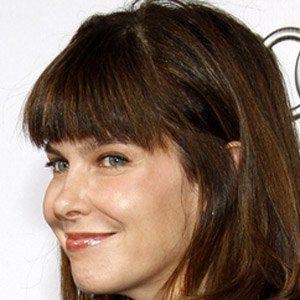 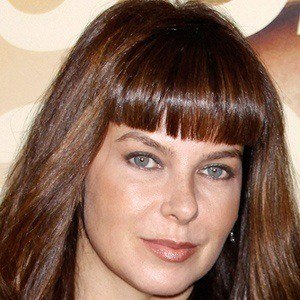 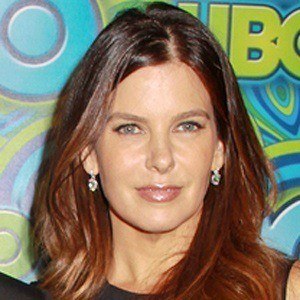 Former model and current television personality who has hosted programs like E! News Live and Revealed with Jules Asner.

She was signed to Elite Models at age sixteen before realizing her reality TV ambitions.

She has also worked as a correspondent for Life and Style magazine.

She married her second husband, director Steven Soderbergh, in 2003.

She was roommates with Cindy Crawford when they were both emerging models.

Jules Asner Is A Member Of