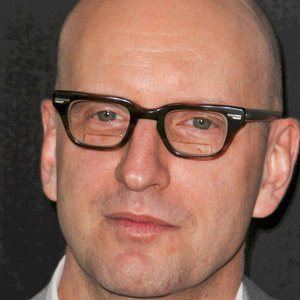 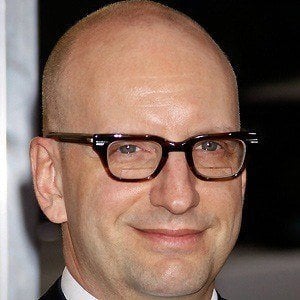 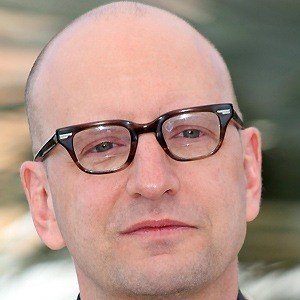 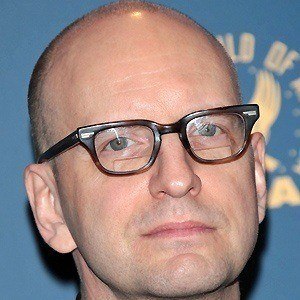 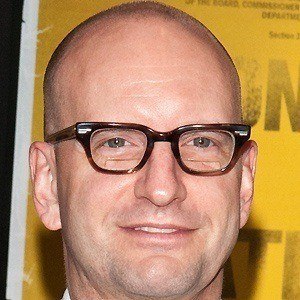 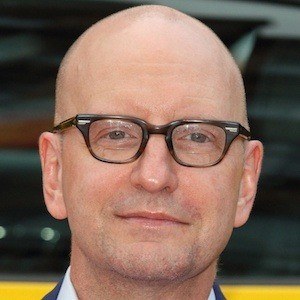 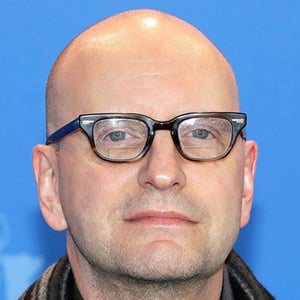 Director who first gained recognition for his 1989 feature Sex, Lies, and Videotape, which won the Palme d'Or at the Cannes Film Festival. His 2000 film Traffic earned him an Academy Award for Best Director and he also directed Erin Brockovich (2000), Contagion (2011) and the Ocean's Eleven trilogy.

He was employed as a game show scorer and cue card holder before working as a freelance editor.

In 2008, he released a two-part film titled Che, based on the life of Argentine revolutionary Che Guevara.

He was married to Betsy Brantley from 1989 to 1994 and he married his second wife Jules Asner in 2003. He has two daughters named Sarah and Pearl Soderbergh.

He directed George Clooney in Ocean's Eleven and its two sequels Ocean's Twelve and Ocean's Thirteen.

Steven Soderbergh Is A Member Of