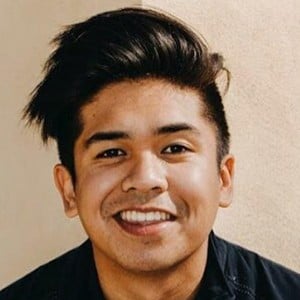 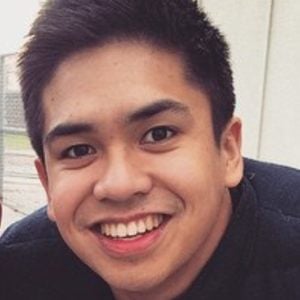 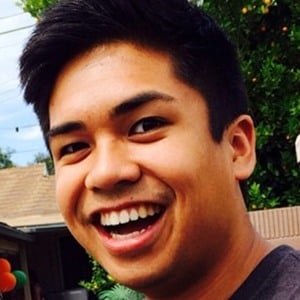 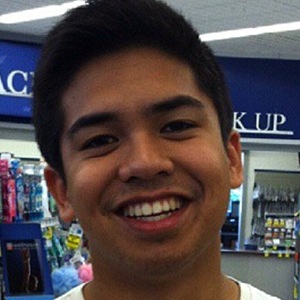 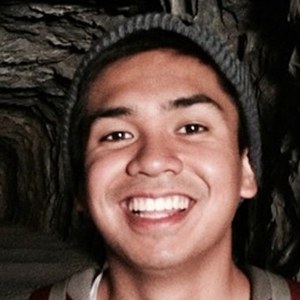 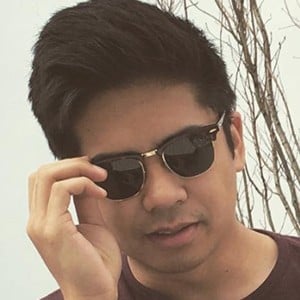 Pop singer who rose to fame as a member of the a cappella group The Filharmonic. In 2015 they made an appearance in the hit A’Cappella film Pitch Perfect 2.

Prior to The Filharmonic he, along with bandmates Joe and Niko, were in the group Fermata Nowhere.

He and the band appeared on the fourth season of NBC's The Sing-Off where they competed against other a cappella groups and eventually eliminated in the second to last episode.

He is from Nevada.

Jules Cruz Is A Member Of