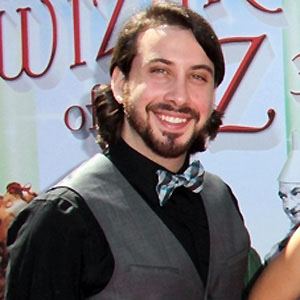 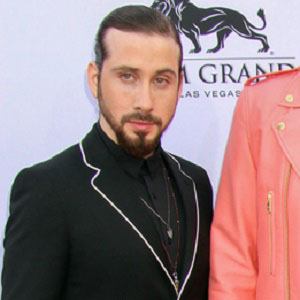 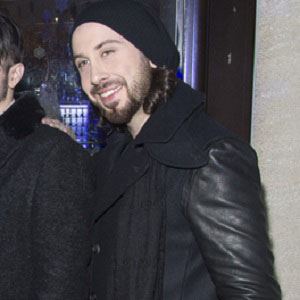 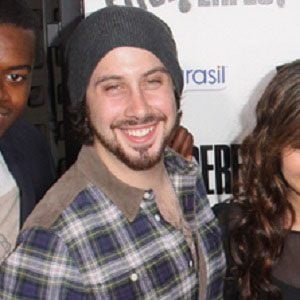 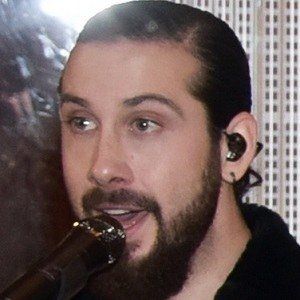 Former vocalist of the a capella group Pentatonix. The group won the third season of The Sing-Off on NBC in 2011, singing an arrangement of "Eye of the Tiger." He announced his departure from the group in May 2017 and released his debut solo project, Avriel & the Sequoias, later that same year.

He attended Mt. San Antonio College where he joined the all-male a capella group Fermata Nowhere.

He won the ICCA Award for "Best Rhythm Section" for his performance with Fermata Nowhere.

He has two siblings, Joshua and Esther. Esther became the tour manager for Pentatonix.

While competing on The Sing-Off, his group performed "Let's Get it On" by Marvin Gaye.

Avi Kaplan Is A Member Of