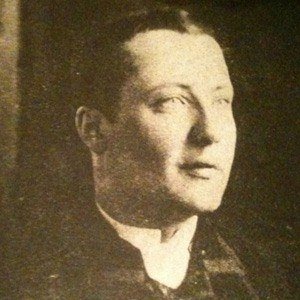 French-Uruguayan poet associated with Symbolism and Impressionism and known for works such as Les Complaintes and Moralites Legendaires. His 1885 work, L'Imitation de Notre-Dame la Lune, is considered his literary masterpiece.

He was one of eleven children born into a French family in Uruguay. He published his first poem in 1879.

As a result of both his poor study skills and the death of his mother, he failed his baccalaureate qualifying exams three times.

He married Leah Lee in 1886. Sadly, he and his wife both died of tuberculosis in the year following their wedding.

His work was influenced by the free verse poetry of Walt Whitman.

Jules Laforgue Is A Member Of