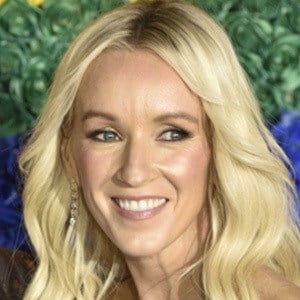 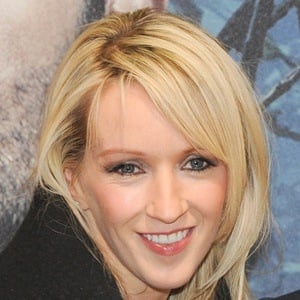 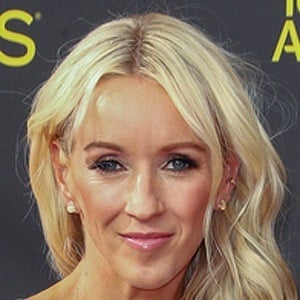 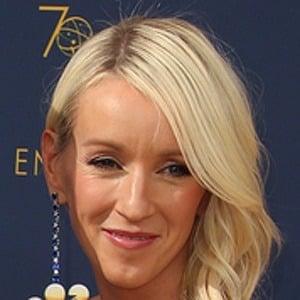 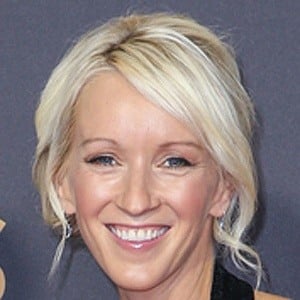 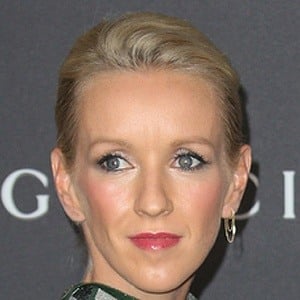 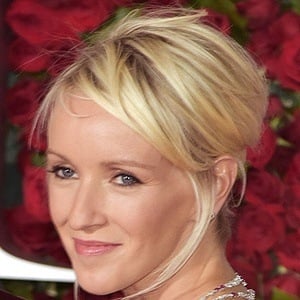 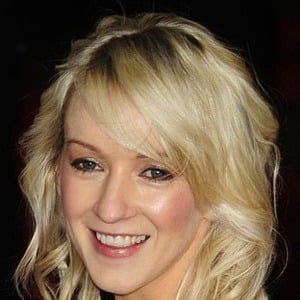 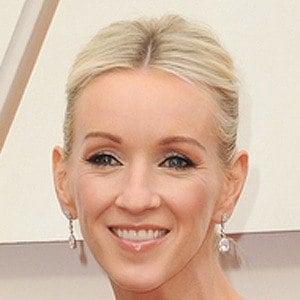 Actress turned TV producer who has appeared in TV shows such as Wings, A Bunch of Fives, and Enemy at the Door. She is also known as the wife of James Corden.

She previously worked for Save the Children in London where she met Corden.

She and Corden attended the 2018 Royal wedding between Prince Harry and Meghan Markle.

She met James Corden in 2009, and they married in September 15, 2012. They have three children named Max, Carey and Charlotte.

She was introduced to Corden by his former roommate Dominic Cooper. Corden starred alongside Meryl Streep in the 2020 Netflix film The Prom.

Julia Carey Is A Member Of