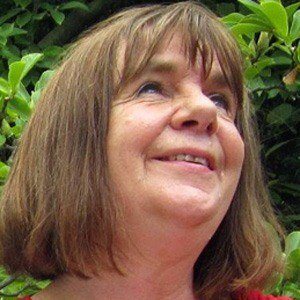 Playwright and author who was named the UK Children’s Laureate from 2011 to 2013. She is well known for her rhyming stories for children, which include The Gruffalo and Room on the Broom.

She studied drama at Bristol University.

She won a 2005 British Book Award for The Gruffalo's Child, the sequel to her 1999 book The Gruffalo.

She had three sons with her husband Malcolm. Her eldest son, Hamish, committed suicide at 25. She and her husband became advocates for mental health treatment after his death.

She was influenced by children's author Roald Dahl.

Julia Donaldson Is A Member Of