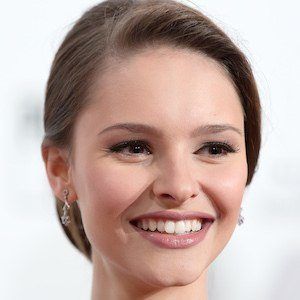 Austrian-Romanian beauty queen and model who was crowned Miss Austria 2014 and represented the country at the 2014 Miss Universe, where she finished unplaced.

Prior to competing in the Miss Austria pageant, she had to win Miss Oberösterreich 2014.

She studied at the University of Vienna and has more than 20,000 followers on Instagram.

She was born in Romania, but grew up in Asten, Austria.

Julia Furdea Is A Member Of