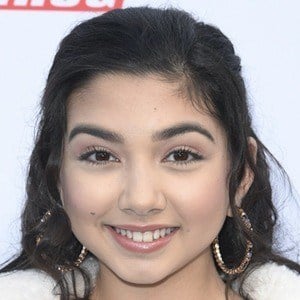 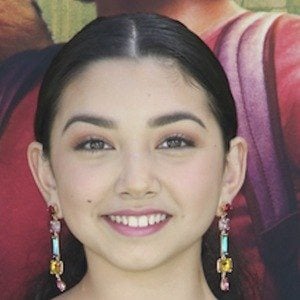 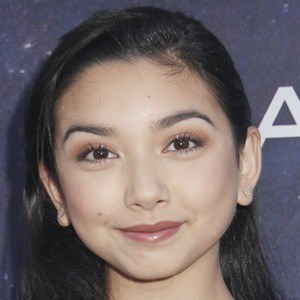 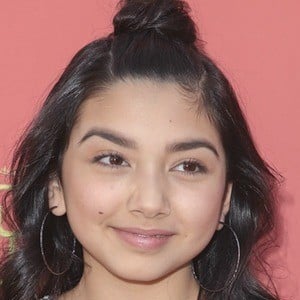 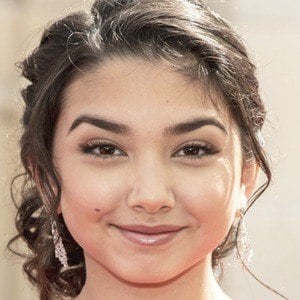 Television actress best known for her work on the series Sydney to the Max from 2019-2020. She also appeared on a 3 episode arc of Fresh Off the Boat.

She made her professional acting debut in a 2015 episode of Henry Danger.

She was a presenter at the 40th Annual Young Artist Awards.

She began dating Quinn Friedman in May 2020.

She was cast on Sydney to the Max which starred Ruth Righi.

Julia Garcia Is A Member Of