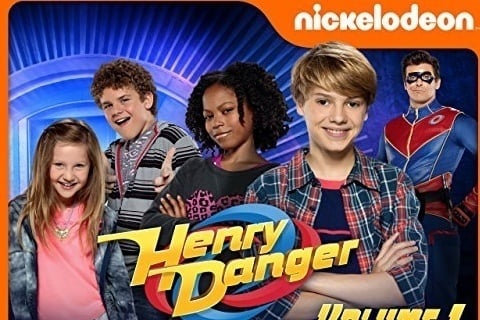 A teenager becomes the side-kick of a superhero named Captain Man, but he must keep his new job a secret from his family and friends. It was created by Dan Schneider and Dana Olsen.