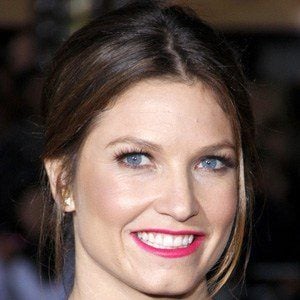 American alpine ski racer who won a gold medal at the 2006 Olympics and two silvers at the 2010 Winter Olympics.

She won her third Olympic medal at the 2010 games, making her the most-medaled female American alpine skier at the time.

Her father, Ciro, was charged with marijuana smuggling, prompting her parents to divorce.

She finished the season third overall at the 2007 World Championships; Lindsey Vonn won the overall title in 2008.

Julia Mancuso Is A Member Of