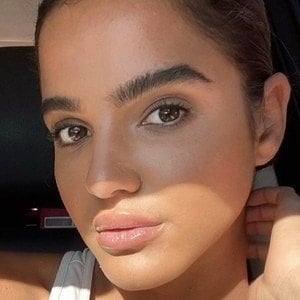 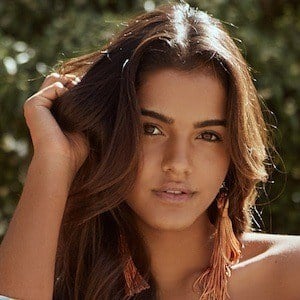 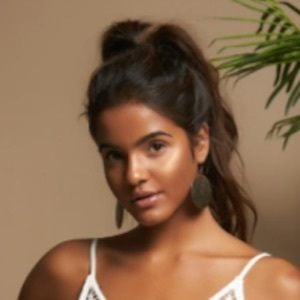 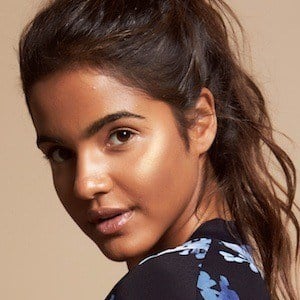 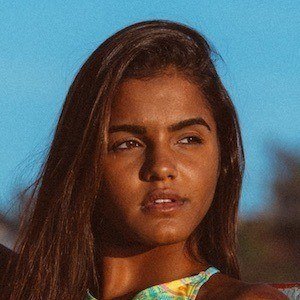 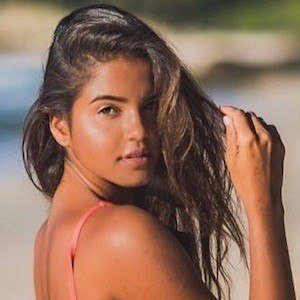 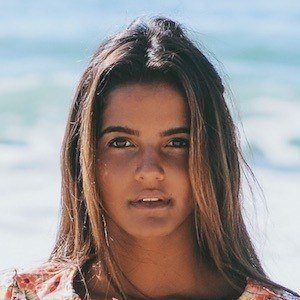 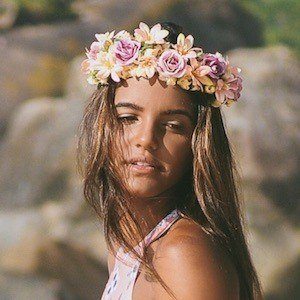 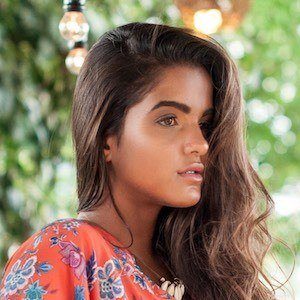 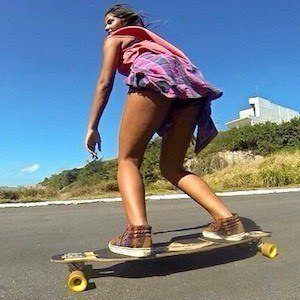 Professional model and surfer who is best known for her work with a variety of swimwear and lifestyle companies including PacSun and Baja Bae. She signed with Wilhelmina in 2017.

She originally went to school for dentistry. She later moved to Rio de Janeiro to pursue her modeling and surfing career and worked for several swimwear brands.

She became a part of a surfing TV show on the biggest sports channel called Canal Off in Brazil. She has earned over 700,000 followers on her juliamuniz Instagram account.

She was born and raised in Espirito Santo, a small state in Brazil, but has also lived in Rio de Janeiro and Los Angeles. She married surfer Jack Robinson.

Brent Rivera posted a few videos on Instagram featuring her in March of 2018.

Júlia Muniz Robinson Is A Member Of