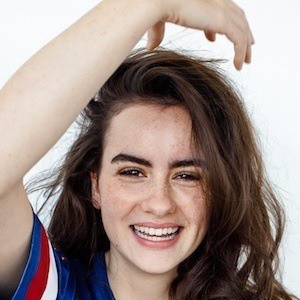 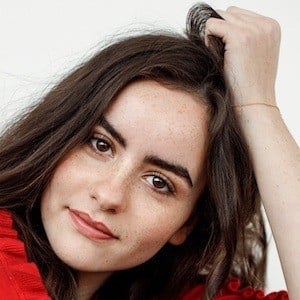 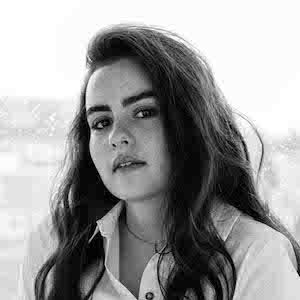 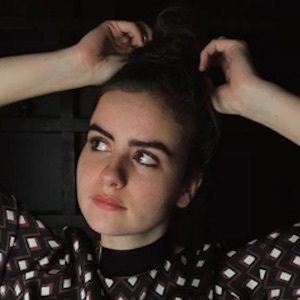 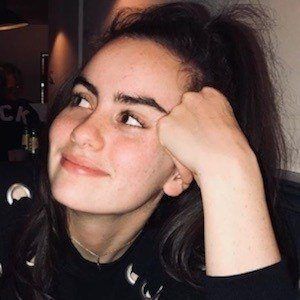 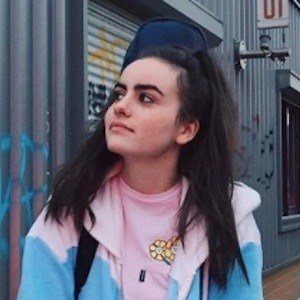 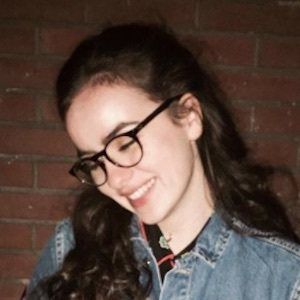 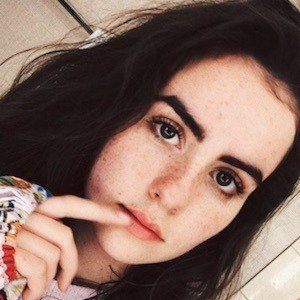 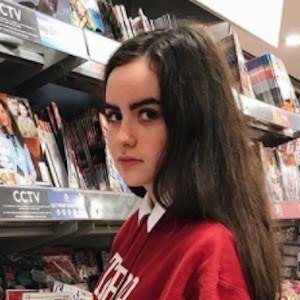 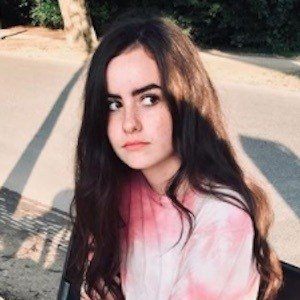 Recording artist who sings alongside her sister Sarah. They have recorded singles such as "Dance Like Nobody's Watching," "Gold," "Here Come the Girls" and "Something Wonderful." She and Sarah performed at the Junior Eurosongfestival in 2013 as a duo.

She sang as part of a choir called Children for Children, performing in musicals such as The Sound of Music, Mary Poppins and Shrek.

As an actress, she was cast in a movie called Witches Don't Exist as well as appeared in Dutch series called Mannentester, Suspects and Spotlight.

She is younger than Sarah by three years almost to the day.

She joined Britt Scholte and several others for a day at War Child Kids Club.

Julia Nauta Is A Member Of