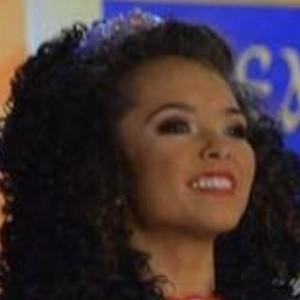 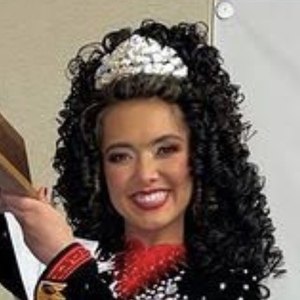 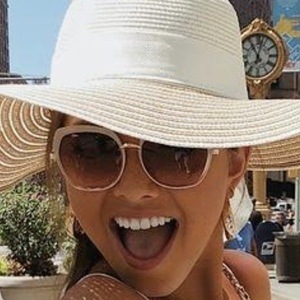 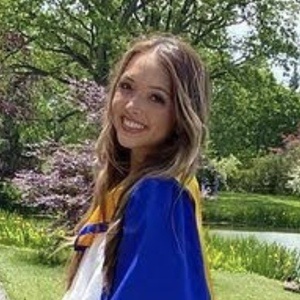 Former Irish dancer who became an international sensation by winning two World Championships by the age of 15. She is also a multiple-time Mid-Atlantic Oireachtas and North American National Champion.

She studied at the Petri School of Irish Dancing and became the second student from the school to win the World Championship.

She was featured in the 2011 Irish dance documentary Jig.

She was born to a Filipino mother and Irish father.

She and Bernadette Flynn are both known for their Irish dancing skills.

Julia O'Rourke Is A Member Of