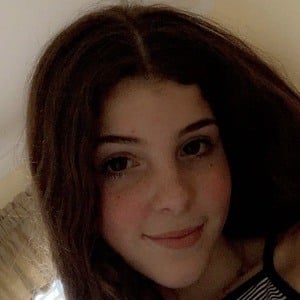 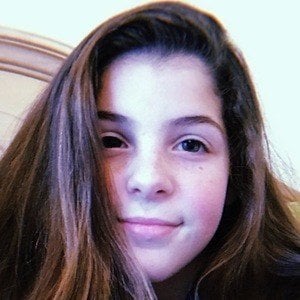 One of two personalities featured on the joint Funimate account Laurenandjules which has earned north of 100,000 followers.

She was not even a teenager yet when she began to establish herself as a FunStar.

One of her favorite hobbies is figure skating.

She is part of a Funimate web group like TashiYoko of KreepyKorner.

Jules Laurenandjules Is A Member Of