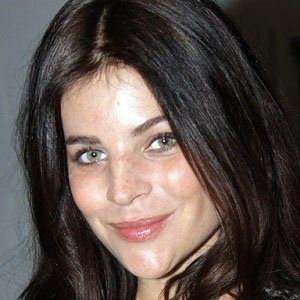 Notable for her modeling work for Lancome, Mango, and Tom Ford, Roitfeld is also famous for a lingerie line she designed as part of the Kiki de Montparnasse collection, as well as for her Romy and the Bunnies online fashion and personal care collection for new mothers and infants.

After graduating from the famous Parsons School of Design in New York City, she became the face of the Black Orchid fragrance.

Julia Restoin Roitfeld Is A Member Of