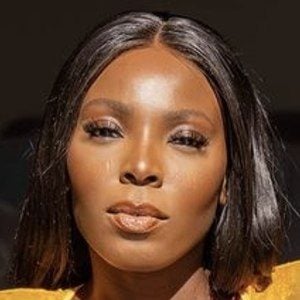 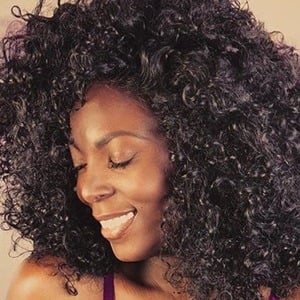 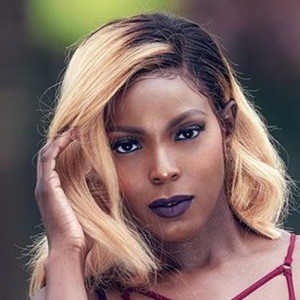 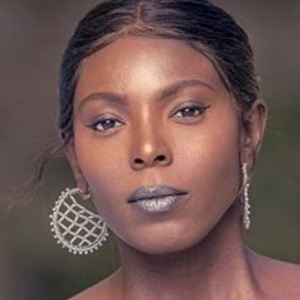 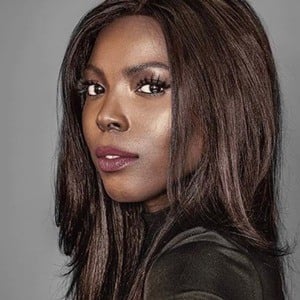 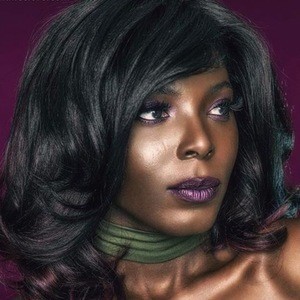 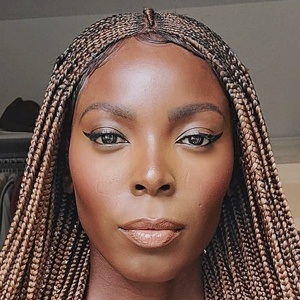 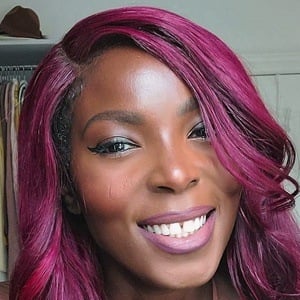 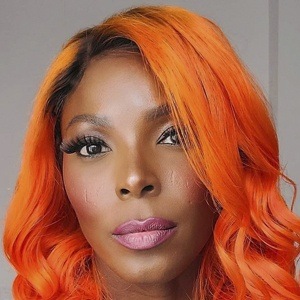 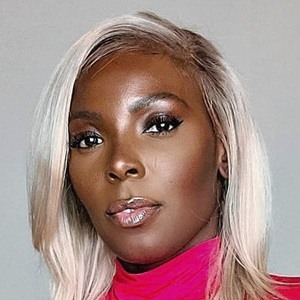 Mother of identical twins Ava and Alexis McClure who helped her daughters become stars on YouTube, Instagram and Facebook. She is an Instagram personality herself with an account called just_aminat which has 450,000 followers. She's also featured on their family run channel, The McClure Family.

She and her to-be husband Justin McClure met in Washington Heights, New York City when a guy attempted to hit on her. Justin intervened by pretending to know Ami.

When she appears on the McClure Twins YouTube channel, she is referred to as Mama McClure.

In addition to Ava and Alexis, she and Justin welcomed their third child, Jersey, in November 2017.

Her daughters appeared on Good Morning America where they were interviewed by Robin Rene Roberts.

Ami McClure Is A Member Of