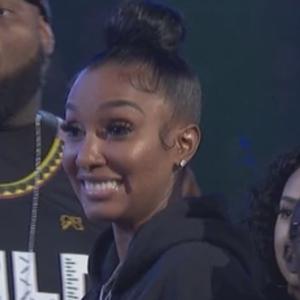 Instagram model with more than 6 million followers who has starred in music videos and was featured on MTV's Wild 'N Out. She started her own sleepwear line called Bold & Beautiful. She has also been a brand ambassador for Fashion Nova.

She continued to work as a bartender as her fame grew.

She has been rumored to have been romantically involved with Drake and TI. Along with modeling photos, she has posted multiple photos of her food and of her gym workouts.

She grew up in the tri-state area, between New Jersey and New York City. In April 2021, she made an Instagram post to announce that she just bought her dream home.

She starred in music videos by J. Cole and Rick Ross.

Bernice Burgos Is A Member Of