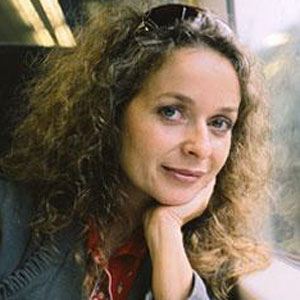 Comedic actress best known for her long-standing roles in Absolutely Fabulous and Lark Rise to Candleford.

She had her first acting role at age 14 in the 1982 mini series Fame is the Spur.

She had her best remembered voice acting role in the 2000 animated film Chicken Run.

She began dating Rich Annetts in 2005. The couple later ended their relationship.

She co-starred with Alan Davies in the series Jonathan Creek from 2001 to 2004.

Julia Sawalha Is A Member Of