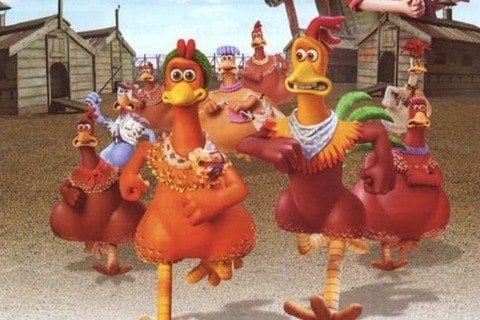 Stop-motion animation film in which a band of chickens sees a cockerel as an opportunity to escape the evil owners of a farm.

The movie became the highest-grossing stop motion animated film ever, earning $225 million at the box office. It was a Golden Globe nominee for Best Motion Picture - Musical or Comedy.