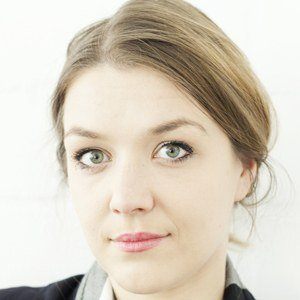 German political scientist who is widely known for her 2016 book Fifty Shades of Merkel. Between 2012 and 2014, she served as a federal executive for the German Pirate Party before leaving to join the Left.

She graduated from the University of Bonn in 2010 with a degree in political science.

She published her debut book Click Me in 2012. In 2014, she began working for the Amadeu Antonio Foundation.

Julia Schramm Is A Member Of