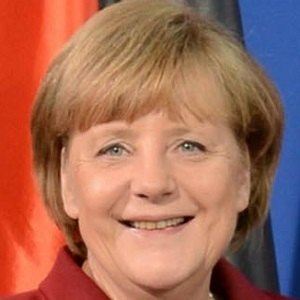 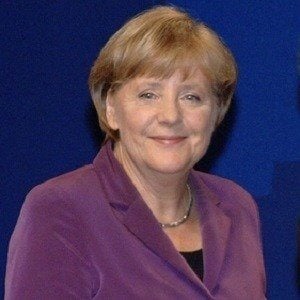 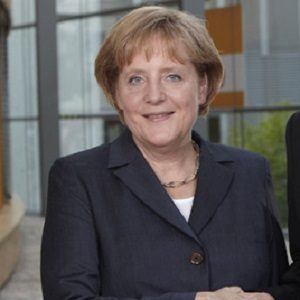 German politician and former research scientist who became the first female Chancellor of Germany in 2005. She is considered one of the most powerful women of the 21st century.

She joined the Christian Democratic Union party in 1990, and was appointed by Chancellor Helmut Kohl as minister for women and children.

Using her country's strong fiscal base as an example, she advocated for insolvent EU nations to cut down on government expenses - to implement 'austerity' measures.

She was born in West Germany, and raised in East Germany with her sister and brother. She married Joachim Sauer in 1998 after previously being married to Ulrich Merkel from 1977 to 1982.

She was awarded the Presidential Medal of Freedom by President Barack Obama.

Angela Merkel Is A Member Of