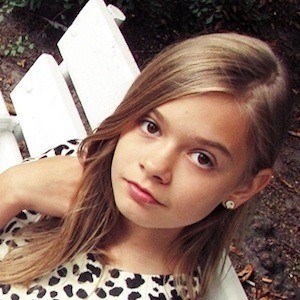 Actress whose debut role as Michalina in the romantic comedy film Tylko Mnie Kochaj (2006) made her an instant star. She has since appeared in films like Letters to M. (2011) and landed recurring roles on series like Naznaczony and M Jak Milosc.

She went to school in Warsaw and kept her own blog as a high school student.

She finished third on the fifth season of the Polish edition of Dancing With the Stars, where she was partnered with Jan Kilment.

He has a sister named Olivia.

She appeared with Maciej Stuhr in the Christmas comedy Letters to M.

Julia Wroblewska Is A Member Of