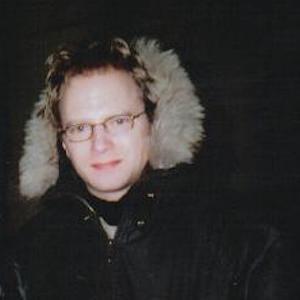 Film actor who is predominantly recognized for his performances in Chłopaki Nie Płaczą and Decalogue X. His popularity led to him amassing more than 190,000 followers on his maciej_stuhr Instagram account.

One of his earliest on-screen performances was in the 1991 film V.I.P.

In 2016, he starred in the comedy feature Planeta Singli.

He was photographed with fellow actor Pierce Brosnan in late 2016.

Maciej Stuhr Is A Member Of