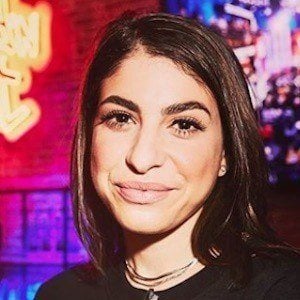 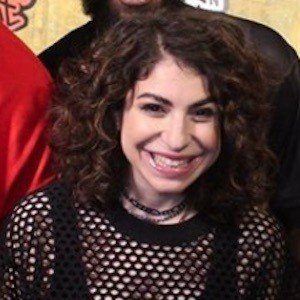 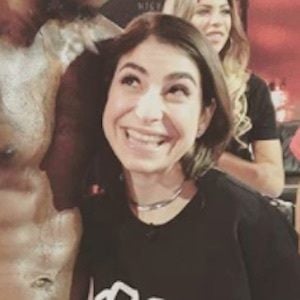 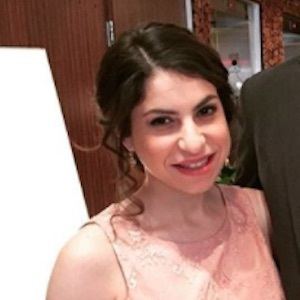 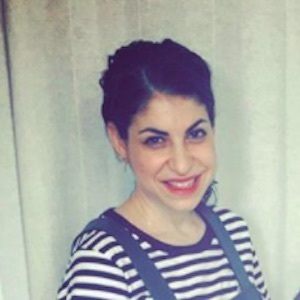 Comedian and writer who is recognized for her affiliation with the Upright Citizens Brigade comedy troupe. She also appeared on the 10th season of the popular MTV comedy series Wild 'N Out.

She co-founded the The Impro-fessionals while attending the University of Michigan.

She was a recipient of the Peter and Barbara Benedek Prize for Best TV Script.

She is from Ann Arbor, Michigan.

She posed for a photo with TV actor Kel Mitchell in 2014.

Julia Young Is A Member Of