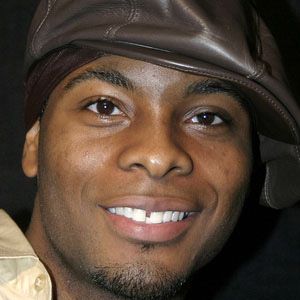 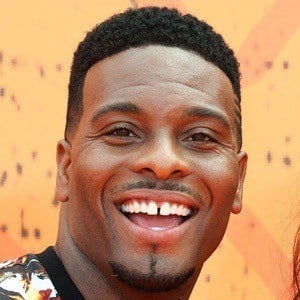 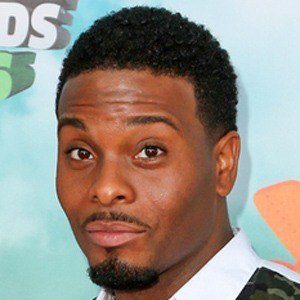 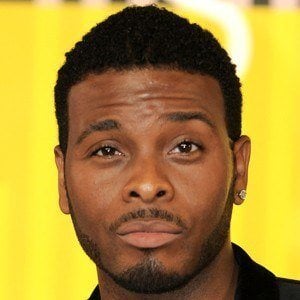 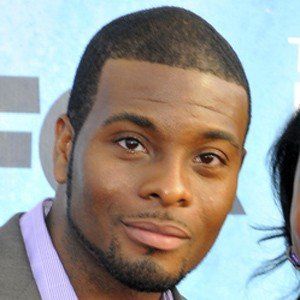 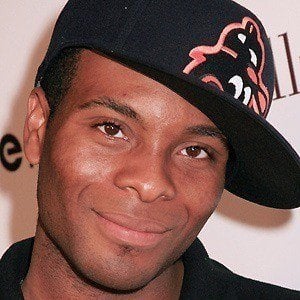 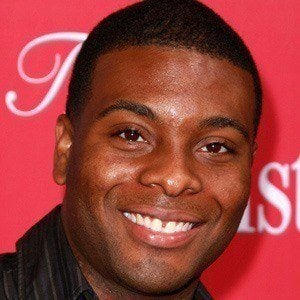 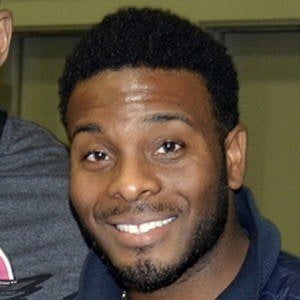 Sketch comedian with his partner Kenan Thompson on Nickelodeon's hit 1990s series All That and Kenan and Kel. He starred alongside Kenan in the 1997 movie Good Burger. In 2015, he began playing the character Double G on the Nickelodeon series Game Shakers.

He began his acting career at age 12 with the ETA Creative Arts Foundation.

He played the character Invisible Boy in the 1999 comedy Mystery Men.

He appeared on the television show Sister, Sister with Tahj Mowry.

Game Shakers
All That
Kenan and Kel
More