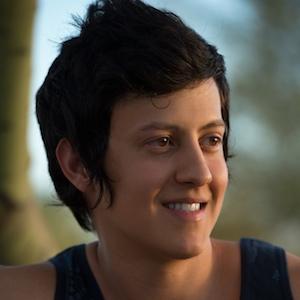 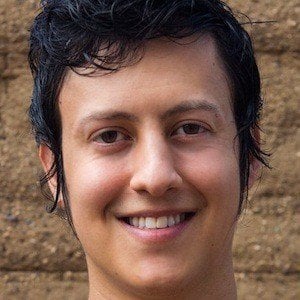 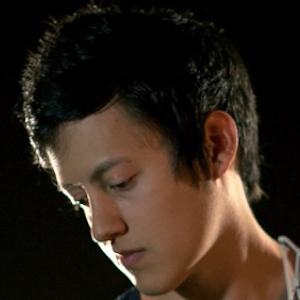 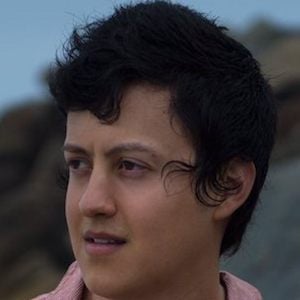 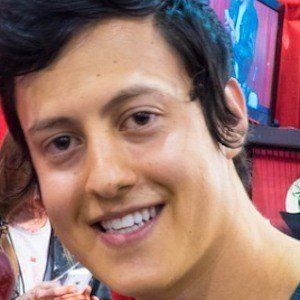 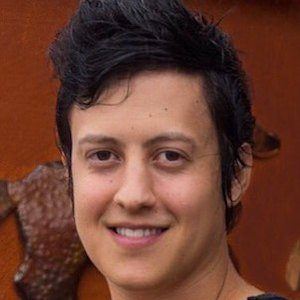 He worked at his father's art gallery while attaining a business degree from the W.P. Carey School of Business at Arizona State University where he graduated at the top of his class in 2011.

His dog, a black and white border collie named Tilly, can be seen in many of his self posted photos. The first instrument he ever learned how to play was the alto saxophone.

He has lived in Arizona with his family. He manages his own private music and video production studio alongside his brother Tarin Camarena.

He self-produced his well-known single "Latin Eyes" with the help of his good friend and music producer Damon Elliott.

Julian Camarena Is A Member Of