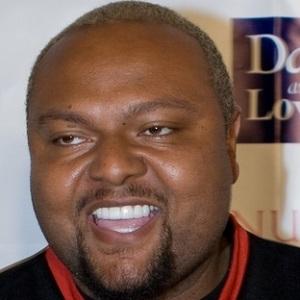 Acclaimed music producer and songwriter known for his work in the R&B, pop, gospel, and hip-hop genres. He earned a Grammy Award for his contributions to the Moulin Rouge soundtrack.

Early in his career, he worked on albums by R&B group Destiny's Child and rapper Flesh-n-Bone.

An entrepreneur as well as a talented producer, he formed a company called The Damon Elliott Music Group.

He was born into a musical family. His mother, , had a successful career as a singer, and his cousins, pop singer and operatic soprano , were stars in their respective musical genres.

He collaborated with singer Pink on her 2001 album Missundaztood.

Damon Elliott Is A Member Of