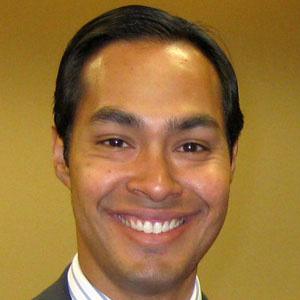 Democratic politician who assumed office as the Mayor of San Antonio, Texas in 2009. He has a twin brother, Joaquin, who is also a politician and began serving in the US House of Representatives in 2013.

He gave the keynote address at the 2012 Democratic National Convention in North Carolina.

He married Erica Lira Castro in 2007; they have a daughter named Carina and a son named Cristian.

He is a supporter of Barack Obama.

Julian Castro Is A Member Of