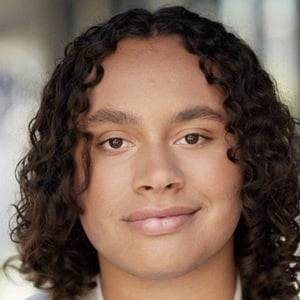 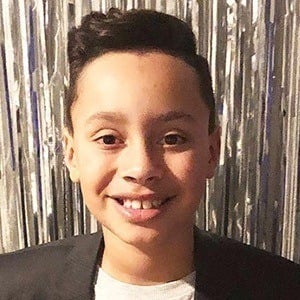 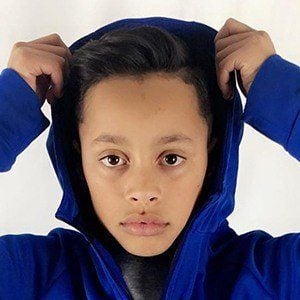 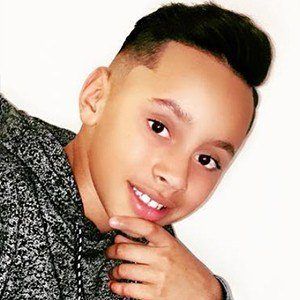 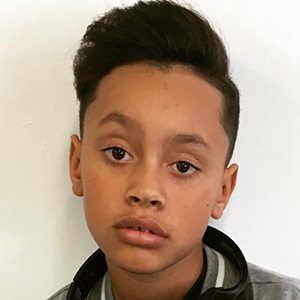 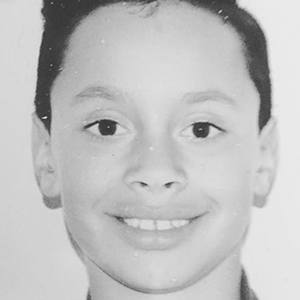 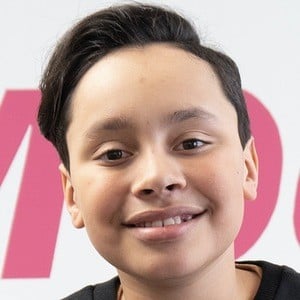 Child actor and model who became a name in the social media world after being cast in the Brat original web series Mani. He has also played Nick on The Mojave Sisters show, which has been available to watch on Amazon.

He was 9 years old when he began to book acting jobs.

His itsjulianclark Instagram is full of pictures of him with well known talents such as Joey Graceffa, Txunamy, and Coco Quinn, among others. He has sold his own signature watch on the watchitude.com website.

He has cousins named Riah and Cienna. His father served in the Navy and his mom's name is Natalie Clark.