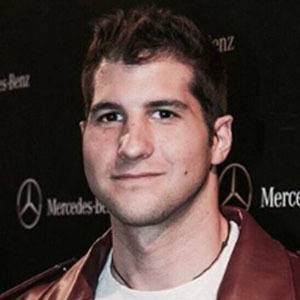 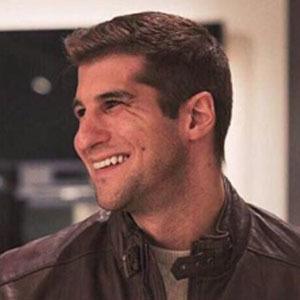 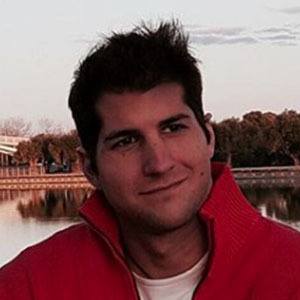 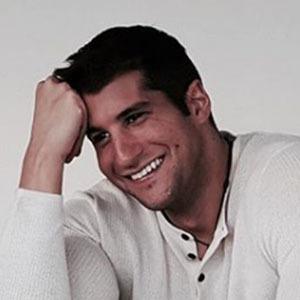 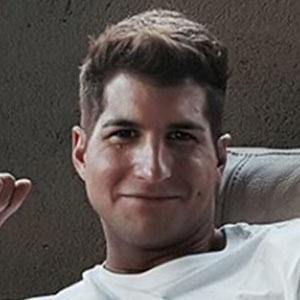 Actor who is known mainly for his appearances on different television series. He is recognized for starring as the recurring character Jorge in the 2008 series Planta 25. He is a professional acting coach and has published multiple books.

Growing up in Spain within an acting family, he began to appear on a range of television programs throughout the early 2000's. He began earning recognition with the recurring role of Jorge in Planta 25 which led to several feature film appearances as well including 23-F: La Pelicula in 2011.

He made an appearance on the talk show series ¿Dónde estás, corazón? in October of 2006.

He was born and raised in Madrid, Spain and is the son of Carmina Ordonez.

He starred alongside Oscar Casas in the crime series Planta 25.

Julián Contreras Jr. Is A Member Of