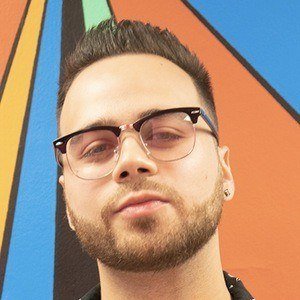 Australian singer who was the youngest member of the boy band The Collective until the band's split in 2015.

He began singing when he was six, and was in choir and acappella groups at Rostrevor College.

He auditioned as a soloist in the 4th season of The X Factor until the judges formed The Collective for the home visit stage.

He is from Adelaide, South Australia.

His bandmates included Zach Russell and Will Singe.

Julian DeVizio Is A Member Of