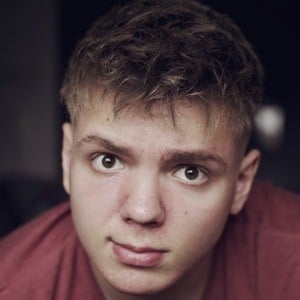 Explorer who vlogs about his adventures of abandoned and inaccessible locations. He has accrued more than 800,000 subscribers and 75 million total views for his Żądny Przygód channel.

His first video was called "Tajemniczy Kraków #1 Opuszczona parowozownia Płaszów." It was published in April of 2013.

He became known to use both a traditional handheld camera as well as a camera used for sports. He has explored old spas, factories, psych wards and more.

He and Steve Ronin are both known for their videos in which they explore abandoned places.

Julian Frysztacki Is A Member Of