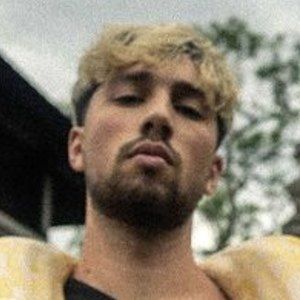 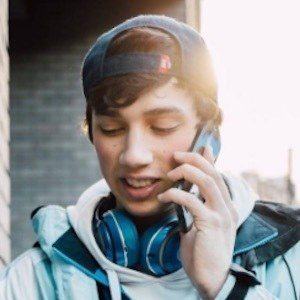 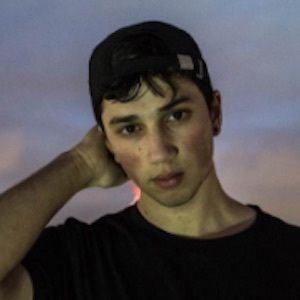 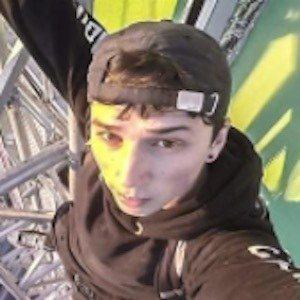 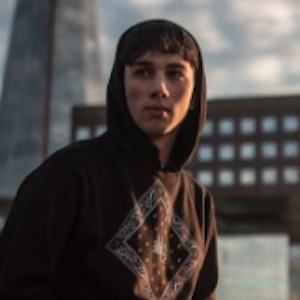 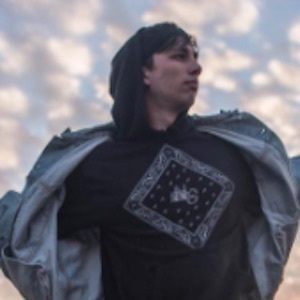 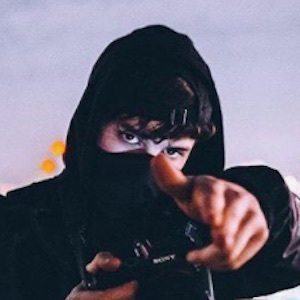 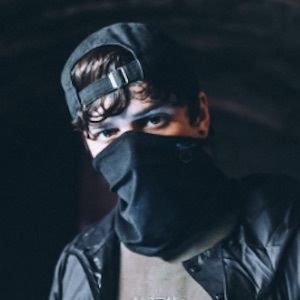 Urban explorer and photographer who gained fame on both YouTube and Instagram under the name Night Scape with his explorations of places that not many others would dare to consider. Some of his top videos include "Climbing the Sidemen Tower (Arrested)," "Sneaking into New Westham Stadium" and "London Skyscraper Climb - 183M."

He created his YouTube channel which he called Night Scape in September of 2014.

He joined a handful of young creatives in a group called Apex Mob. His YouTube channel has accrued more than 1.1 million subscribers while he has 230,000 followers on Instagram.

His mother Amanda Gallagher is a glass mosaic artist.

Harry Gallagher Is A Member Of