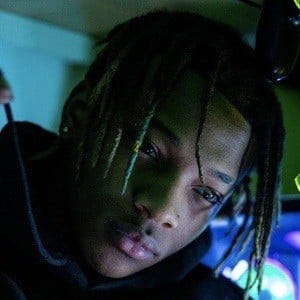 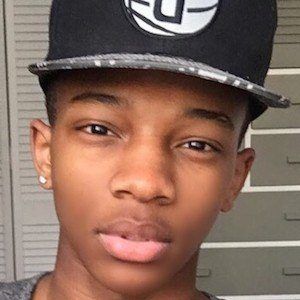 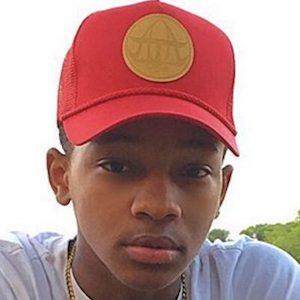 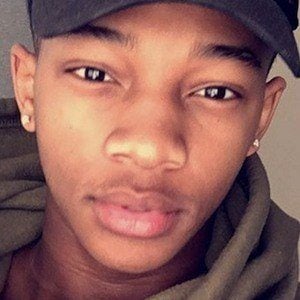 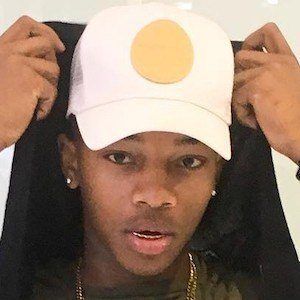 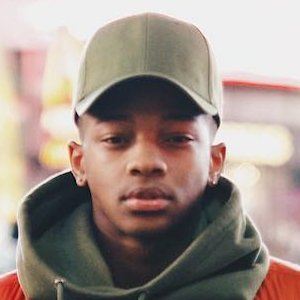 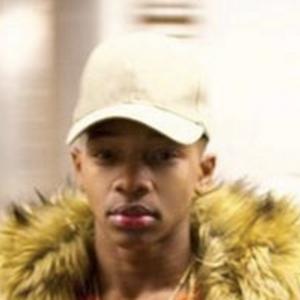 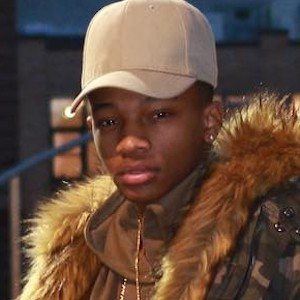 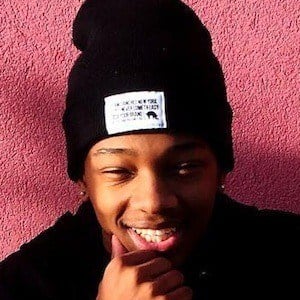 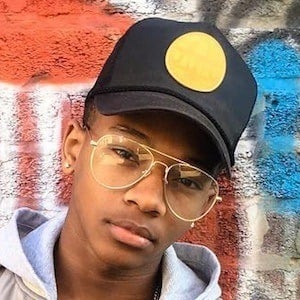 Social star and singer named Julian Fulian who has earned over 3.2 million fans on his jufu TikTok account. He posts music videos featuring his original music to his YouTube channel, which has amassed over 110,000 subscribers.

He attended Edward R. Murrow High School in Brooklyn, New York and took advanced placement courses. He first rose to social media fame on Vine, where he finished with more than 200,000 followers.

The official audio video for his song "Who R U" has earned over 3 million views on YouTube. He is popular on Instagram under the username liljufu.

He was born and raised in Brooklyn, New York by his parents Reggie and Linda. He is an only child.

JUFU Is A Member Of