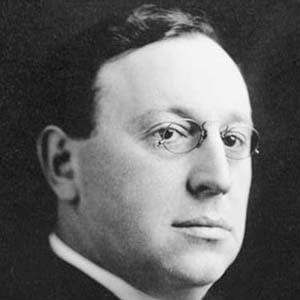 He graduated from Harvard Law School in the late 1880s.

He was a founding member of the American Jewish Committee.

He had a daughter with his wife Jessie Fox.

He, like Kenesaw Mountain Landis, was a former federal judge who died during the 1940s.

Julian Mack Is A Member Of