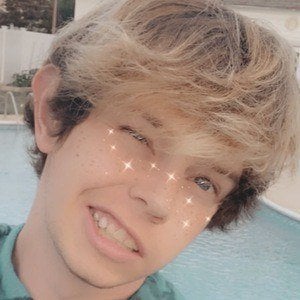 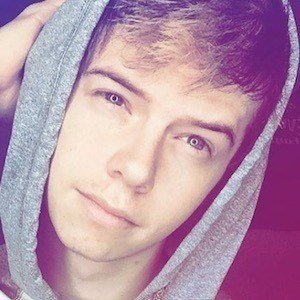 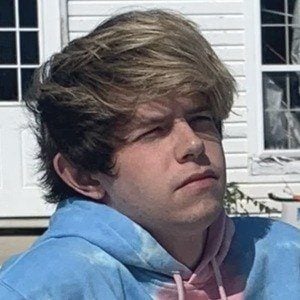 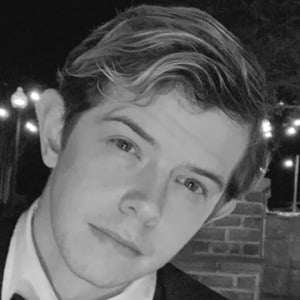 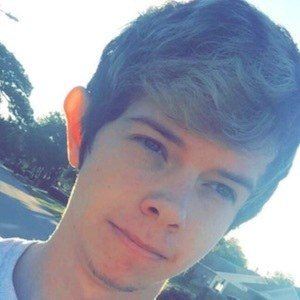 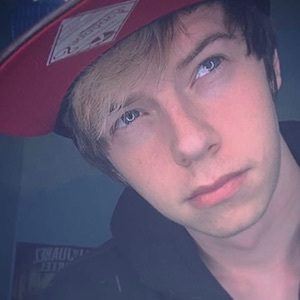 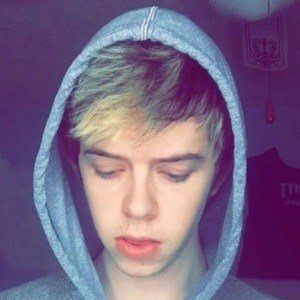 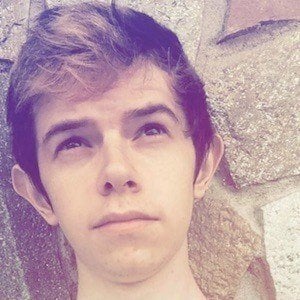 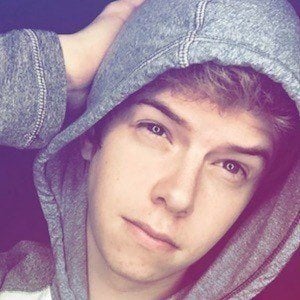 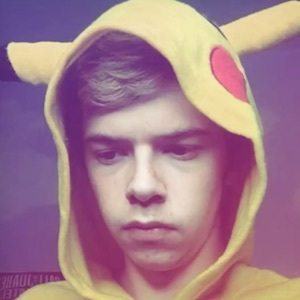 Social media influencer most well known for his YouNow and TikTok accounts, both under the handle CheckYesJulian. He has earned over 20,000 followers on YouNow.

In 2015, he was a background actor in the Disney Channel film Invisible Sister.

He hails from Panama City, Florida. He began dating his girlfriend Star in July 2019.

While attending Playlist Live 2016, he met and posted photos with a number of other social influencers including Nick Bean, Nathan Triska, and Hannah Stone.

Julian Martin Is A Member Of