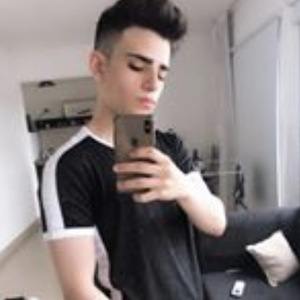 Prankster who is primarily known for his YouTube videos where he kisses strangers on the street. The video series is titled "BESO O CACHETADA / BESANDO DESCONOCIDAS."

He registered for his YouTube channel with a username of YoJuliian. His first video was posted in September of 2016.

His videos have been watched more than 102 million times.

He is from Buenos Aires, Argentina.

He and Cody Stoerck have both posted videos about kissing random girls.

Julian Mauri Is A Member Of