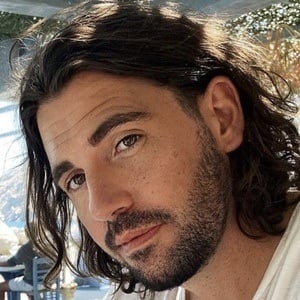 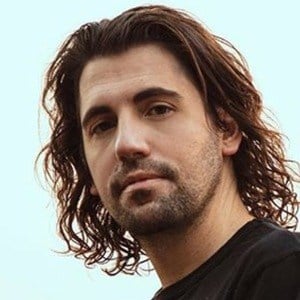 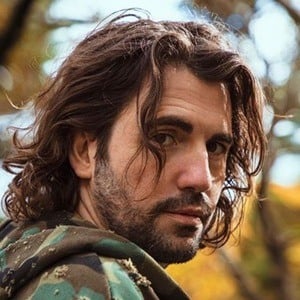 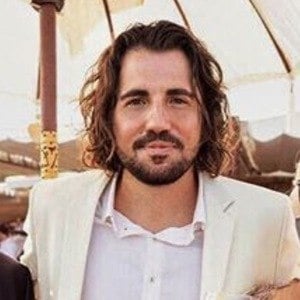 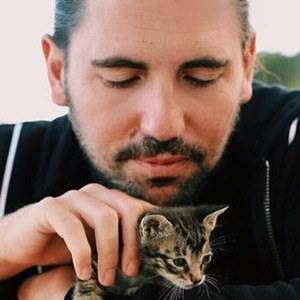 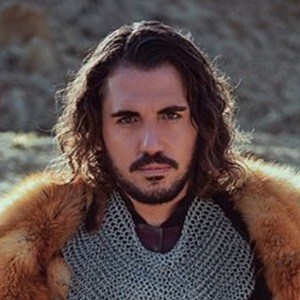 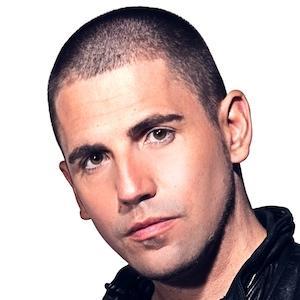 One half of the brotherly duo known as Dimitri Vegas & Like Mike who were honored with the 2013 International Dance Music Awards Breakthrough DJ award.

The duo began touring on the road in the mid 2000s.

Some of their biggest singles are titled "Pump Up the Jam," "Madagascar," "Rej," "Momentum," "Mammoth," "Ocarina (Find Tomorrow)," and "Wakanda." The duo's Sound Cloud page has more than 850,000 followers.

His real name is Dimitri Thivaios and his brother is Michael Thivaios.

He has collaborated with Steve Aoki.

Dimitri Vegas Is A Member Of