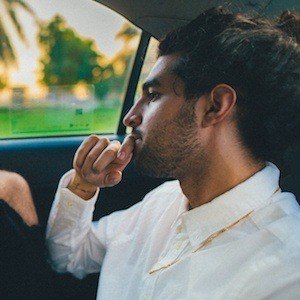 Australian entrepreneur who became known for starting his own entertainment management company called Over Agency at the age of 24. He's worked with some of the largest artists in the world, including William Singe, Dylan Rass, and Timmy Trumpet.

He was an aspiring musician who dropped out of high school at the age of 16 to pursue a career in the entertainment industry.

His boutique management company has aided in the success of numerous #1 global hits.

He grew up in Sydney and Byron Bay, Australia. He has been dating Lydia Bielen.

Julian Petroulas Is A Member Of