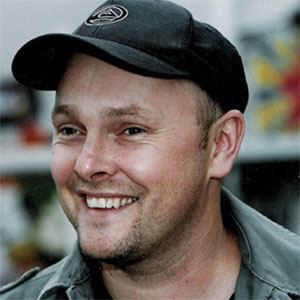 Writer and director from Wales best known for films like his 1997 debut, "Darklands". His horror film "Summer Scars" went on to win Best Director at the London Independent Film Festival in 2008.

He got his start directing small, 8mm films like "The Girl That Cried Wolf", which was eventually broadcast on the BBC.

He has been a teacher and guest speaker at prominent schools like the London Film School and the National Film and Television School.

Julian Richards Is A Member Of