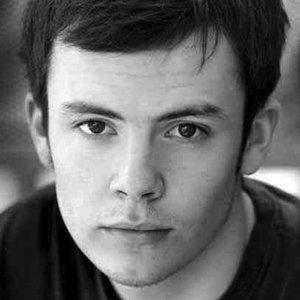 Welsh actor who portrayed Laurence Plakova on CBBC's The Story of Tracy Beaker. He has had other notable roles in Holby City as Alex Ellis, Torchwood as Smiler, and Young Dracula as Boris Dracula.

He has also made a name for himself on stage in productions of Cinderella, Aladdin, and Peter Pan among others.

He had a starring role in a BBC webseries called PO5T.

He was born in South Glamorgan, Glamorganshire, Wales.

He had a role in a theatrical production of Les Miserables. Tom Hooper brought the play to the screen in 2012 and featured Anne Hathaway in an Academy Award winning role.

Ciaran Joyce Is A Member Of